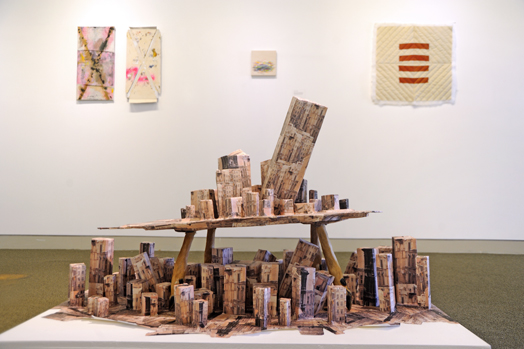 Social Construction was a group exhibition featuring the twelve resident artists working at the time in the studios at Arlington Arts Center. While the artists’ work was widely different, common threads appeared as I spent time considering them in relationship to one another. Spending time in their studios and common spaces also gave me a new appreciation for the sociality of their environment. While none of them were directly collaborating, their relationships were a vital and tangible part of their work experience.

Curatorial Statement
Working alone, together, the resident artists at AAC cultivate a sociable professional environment. While their work represents a wide range of media and an equally expansive field of conceptual concerns, they share work space and gallery space, interacting daily with one another, providing feedback, support, and camaraderie. The diversity of the work being created in AAC’s studios was both the greatest pleasure and the most daunting challenge of curating this small selection of recent work by AAC’s resident artists. I strove to recognize recurring threads and themes, without flatteningout the immense variation seen amongst these twelve artists. Of the various strands running through their work, I kept returning to a focus on structures – both actual physical forms and the conceptual frameworks that structure our expectations. 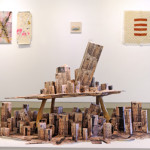 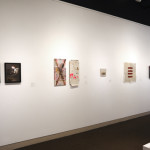 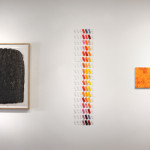 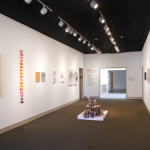